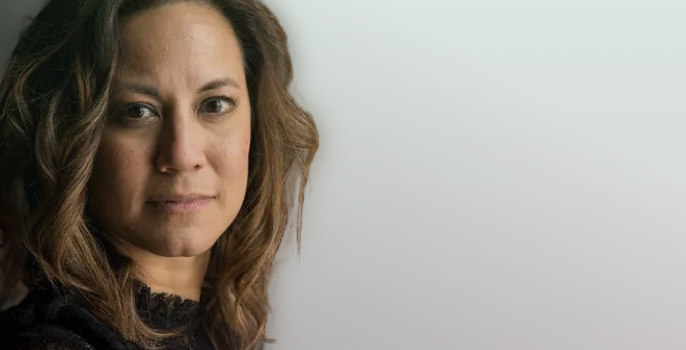 Stacie King, Director of Communications & Digital Content, caught up in this webinar with her good friend, Olivia Schmitt. Stacie has known Olivia for about four years and has had the pleasure of working with Olivia on several different projects in the past.  Olivia’s a kick-butt industry expert on user experience, technology, and agency operations. Olivia is located in Iowa and is an avid hiker and lover of the outdoors. Olivia holds the CIC and CISR designation and has been in the industry since 2004. She’s been in a leadership role within an independent agency before moving into the Insure tech space in January 2020. She most recently joined Catalyit in February of 2022 and is looking for her next great opportunity.

Olivia thinks there’s so much to cover regarding technology. She says, “I’ve watched it change so much. But also, I think there’s value in that. I mean, a lot has changed. And we’re watching things continue to evolve quickly. And so I think about where the hesitation comes from, the mistakes agencies make when approaching technology. And you know, just some things agencies can hopefully take home to develop a technology strategy in their organizations because we should all have that”.

Agents Need To Be Looking Forward

Agents always want to be looking forward and planning and trying to decide not what is happening now. But what is going to be happening in the future? You know, we always call it the two to five-year plan. Right? And so, on that topic, how do you recommend that these kinds assess where they are with their technology and what needs to be reviewed?

Olivia says, “It’s pretty easy to do, is taking stock of how long you’ve had a certain piece of technology, how long it has been since you did an update or an upgrade. It doesn’t matter if it doesn’t have to be just your agency management system. This could be your phone system, it could be, you know, your email system? Are you running on the latest version? Is it doing what you need it to? Do? You know, any of those other connection points that agencies need to make sure they’re staying not just relevant but, you know, exciting within their space? Because I think it’s easy like you said, it’s broken, why would we fix it, but the thing is, things do age, and we’re watching them age even faster than they ever had from a technology standpoint. And so if you’re, if you’ve been on a certain piece of technology for ten years and haven’t evolved a whole bunch, you should start questioning”.

Stacie shares, “There’s so much that can be done with technology that agents need to understand not just what their system can do but, more importantly, what it can’t. When you discover what additional things you should have at your fingertips and available to you”.

What Would You Say Is One of the Biggest Mistakes Agents Make with Technology?

Olivia shares, “I think the biggest step or the biggest mistake is just like putting your head in the sand. We’ve already mentioned it three times on this so far: if it’s not broken, don’t fix it. If it doesn’t feel broken, it doesn’t mean that it isn’t broken. And it’s so easy to put those blinders on and be like we’re pretty successful right now as an organization. We’re humming along, we’re meeting our goals, or we’re almost meeting our goals. But I think sometimes when you start to dig into things, that there are flaws within your technology, there are certain things that you should be questioning, you know, either from the vendor or possibly looking at other options out there in the marketplace that could be better serving your needs. So I’m not just saying this is doing enough right now. It’s pushing on that a little bit harder and saying, what could it be doing for us? What does make our technology more meaningful to us, within our organization and in terms of building relationships with our clients, and becoming more of a, like a relationship builder within the industry, rather than just, you know, as this technology allows us past data entry, these are important things, but also just kind of playing the devil’s advocate with your technology, rather than just assuming it’s good enough, because good enough, is only good enough for a little while.

And at some point, if you’re just coasting along, you’re gonna see a lot of other players in the industry fly by you. Because they are being a little more flexible with their thoughts around technology, they’re adopting new things, even if it’s just new features within their core technology are adding things onto their core technology to make them faster and more efficient, better connected, disjointed tech is no longer something that we should settle for having to do the same thing three, four times to make sure every system is appropriately documented or doing what you want it to do. Just questioning all those things, and not being now focused but future-focused, what are our goals in five years as an organization? What do we want to be in 10 years? And is our technology helping facilitate that? Or is it holding us back?

Stacie shares, “I’ve been in several different organizations now, and along with that journey of, you know, discovering what systems can and cannot do and trying to change that. And again, I think you were spot on when you talked about having those conversations with staff and being open to what they say to you, not just automatically discounting that your staff is lazy or complaining that they don’t want to do simple things (that often become complicated because of duplication and broken processes). Agency Principals need to be sure they are aware when staff notice that there’s replication and duplication of efforts.

For example, How many times are they putting the same information into different systems? How often are they searching in different systems for basic information instead of having it readily available at their fingertips? Even things as simple as you said as a phone system… Is it doing things other than just allowing you to answer calls? Are you able to, you know, track? How many calls are coming in? Are you able to track how long someone’s talking on the phone? And what came out of these phone calls easily? Is it integrated into your CRM so that you can log those calls and have a record of each contact with your clients?

Those are important things because all of that data is then reportable. Bottom line: If it can be captured, you can report it. And the reporting becomes key in the future to seeing how you can scale, right? How many calls can you increase based on the current staff you have in your agency? How many hours a day is it taking your CSR team and account managers to handle the basic business of the agency? Those are things that you can start to kind of dive in on”.

Just because you’re personally not comfortable with technology, or even if you are, and you think you are just “too busy” to dive into it right now. There are so many resources to help take over these projects, where others can dive in and take an objective look into what could be better and what you should be using and growing towards. Outside Consultants are experts in their respective fields. You can call upon those people to help guide your agency.

Olivia shares, “I think, just to add to that, there was a ton of value in bringing an outside representative into your organization. Agency owners can sometimes have trouble being objective about their business, it’s super personal to them. And it should be for a lot of reasons.

But having those, you know, somebody who is a professional is objective. As an expert in their field, they can start to uncover certain layers. And you may find that when they’re sitting down and talking to staff about what are the roadblocks that you’re encountering with the technology that you have, your employees may be a little more honest, forthcoming or transparent with an outside person than they would with a manager or another leader that’s within the organization”.

Olivia says, “It’s just, that’s just the nature of the beast. This is how it’s been that way in agencies forever, it doesn’t mean anybody’s doing anything wrong. It’s just kind of the way that people are wired. And so really being able to dig and get as much information as possible, so that you can use that information and translate it into that those, you know, what you do going forward, or what your needs are going forward is, is just a critical thing to do and a great investment.

Watch The Rest of the Conversation…

Subscribe to our newsletter
Thank you! Your submission has been received!
Oops! Something went wrong while submitting the form.
Recent posts 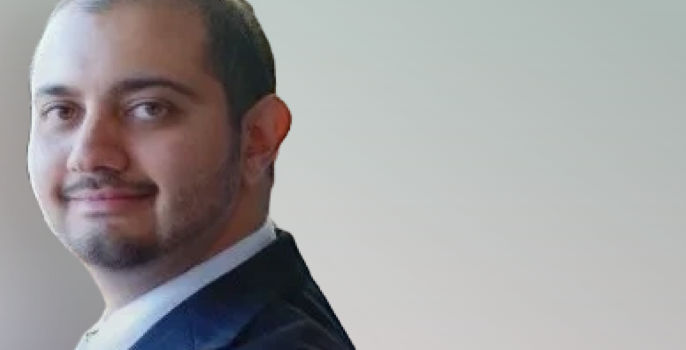 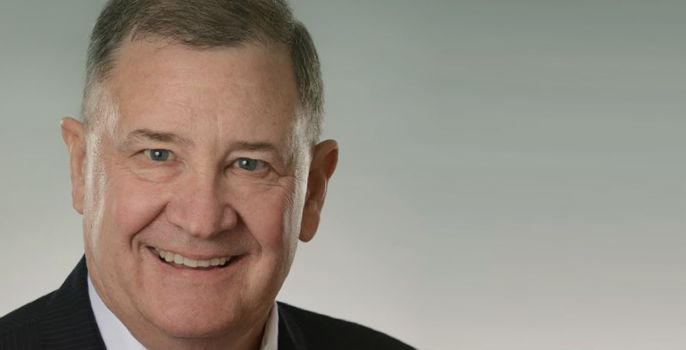 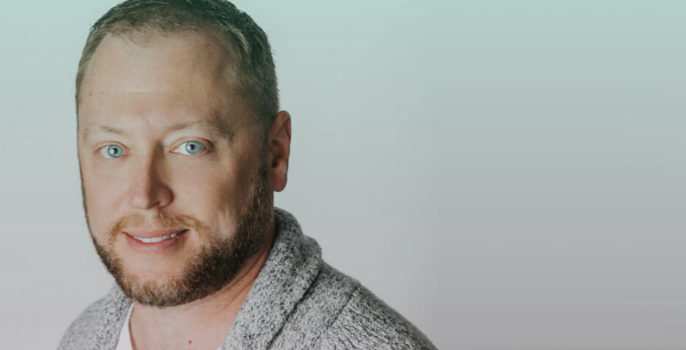 How To Create A Digital Agency with Cameron Brown of Insurance Brokers of Arizona & Modern Insurance
May 27, 2022